CO2Bit Coin is a Secure Network Based Digital Asset created as a means to finance and promote the innovative development and proliferation of profitable sustainable carbon-neutral energy generation, increased sequestration and, accelerated emissions reductions, and to mitigate the ravages of global climate change, and enable evolving participation in our global economy for all.

Planning for massive migrations, refugee housing, famine, water shortages, and economic adaptation as a result of rising sea levels and climate changes. Additional projects include the innovation and implementation of state-of-the-art micro-grids to insulate communities, companies, and dwellings from broad unplanned power outages or service attacks.

By acquiring and using this currency you help to finance the reduction of our global carbon footprint and bring sustainable power to disadvantaged people globally, including in the most remote areas of the world. By financing and delivering a service utility to users, much like cloud computing, previously insurmountable start-up barriers are mitigated.  You can make a difference.

In total, 1.5 Billion Co2Bitoins have been minted. At the time of this post, Co2Bitcoins are the Second or Third Largest Market Capitalisation to our knowledge at around $86 Billion just behind Bitcoin and on par with Ethereum

Only Co2B tokens will be tradable on exchanges for at least 9 months after the official launch of the CO2B  which occurred on January 28th on the Coinsbit.io Exchange.

A private offer to a restricted number of VIPs, UHNWIs, etc. for an allotment of CO2B is currently being organized by our Senior Financial Advisers in order to accelerate this initiative and fund additional project grants.

CO2Bitcoins will be allocated through binding agreements executed with Governments, Ministries, Various Innovation Funds, and NGOs to mitigate global warming and its impact on all inhabitants of the planet. The Awarded CO2Bitcoins will be only eligible on trading platforms after a minimum period of 9 months after the official Launch and contingent upon the certification of the projects’ use of funds from Co2Bit Technologies or its designated partners such as  S.G.S. S.A.  (Société Générale de Surveillance in Geneva, which is the biggest independent certification company in the world).

We are being advised that this will allow the time necessary to increase the value and the trust in this very useful currency to save our planet through private and public initiatives and partnerships.

People Value –Participation in Global Economy – advancing their standard of living – with natural progression as they can afford, but with the acceleration that access to Energy provides. 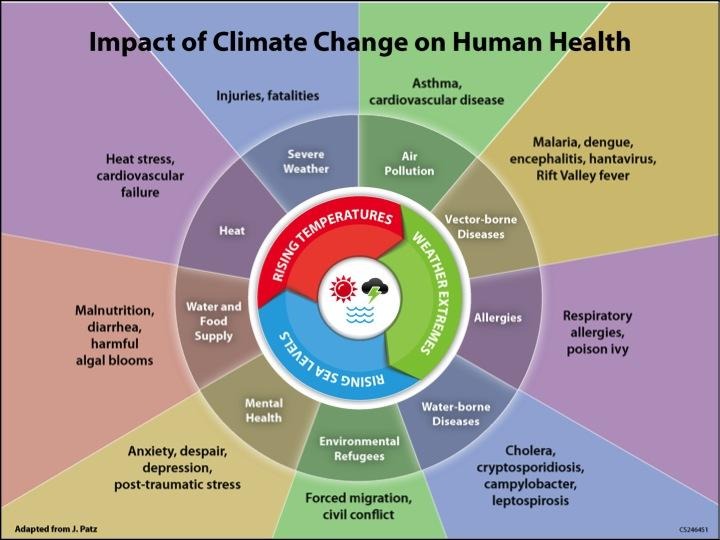 A NOTE ABOUT THE CO2BIT ECOSYSTEM:

The technology behind the CO2Bit coin is similar to Bitcoin and based on Ethereum blockchain technology. Unlike Bitcoin, CO2Bit plans on being implemented as a PoS (Proof of Stake) token that will not waste energy in CPU/GPU or ASIC mining.

Co2Bit provides a means to finance a broader scope of projects than Voluntary Carbon Credits with greater humanitarian impact and serve to enable evolving participation in our global economy for all.

Candidate project proposals for CO2Bit coin infusion can be communicated through numerous forums for evaluation by our implementation partners.

The CO2Bit Network is a worldwide group of computer participants which process CO2Bit transactions and writes them into the CO2Bit Blockchain ledger. CO2Bit Tokens are used to invest in CO2 Mitigation, Forestation, Wind, Agricultural Improvements, Solar and green micro-grid sustainable power projects around the globe.

CO2Bit can be bought and sold online for Bitcoin or other Alt or Fiat currencies or between individual wallets with no fees.  Currently, CO2Bit is offered at 13 coins per ETH for no fee directly via the contract.

CO2Bit and its Partners recognize the various other initiatives underway to support this mission and desire to partner openly with all sustainability participants in the pursuit of a better planet.  We believe that cooperation, coordination and even consolidation of the various finance mechanisms will lead to enhanced results.

Users install a CO2Bit wallet application (there are some web-browser-based options) that provides their unique address to receive, send and store CO2Bit.

CO2Bit “Stakers” enable the work that builds and maintains the CO2Bit Blockchain, receiving CO2Bit interest for their effort. (Proof of Stake)  The initial implementation of POS vs the current POW authentication methodology is planned via the Ethereum Network as an ERC20 compliant token.

Our Partners are committed to long term participation in the CO2Bit ecosystem. Their guidance and direct involvement raise confidence in the viability of the Environmental and Humanitarian Projects and in CO2Bit.


The CO2Bit Network is a worldwide group of computer participants which process CO2Bit
transactions and write them into the CO2Bit Blockchain ledger.